The Pyramid Scheme of Bloom and Maslow 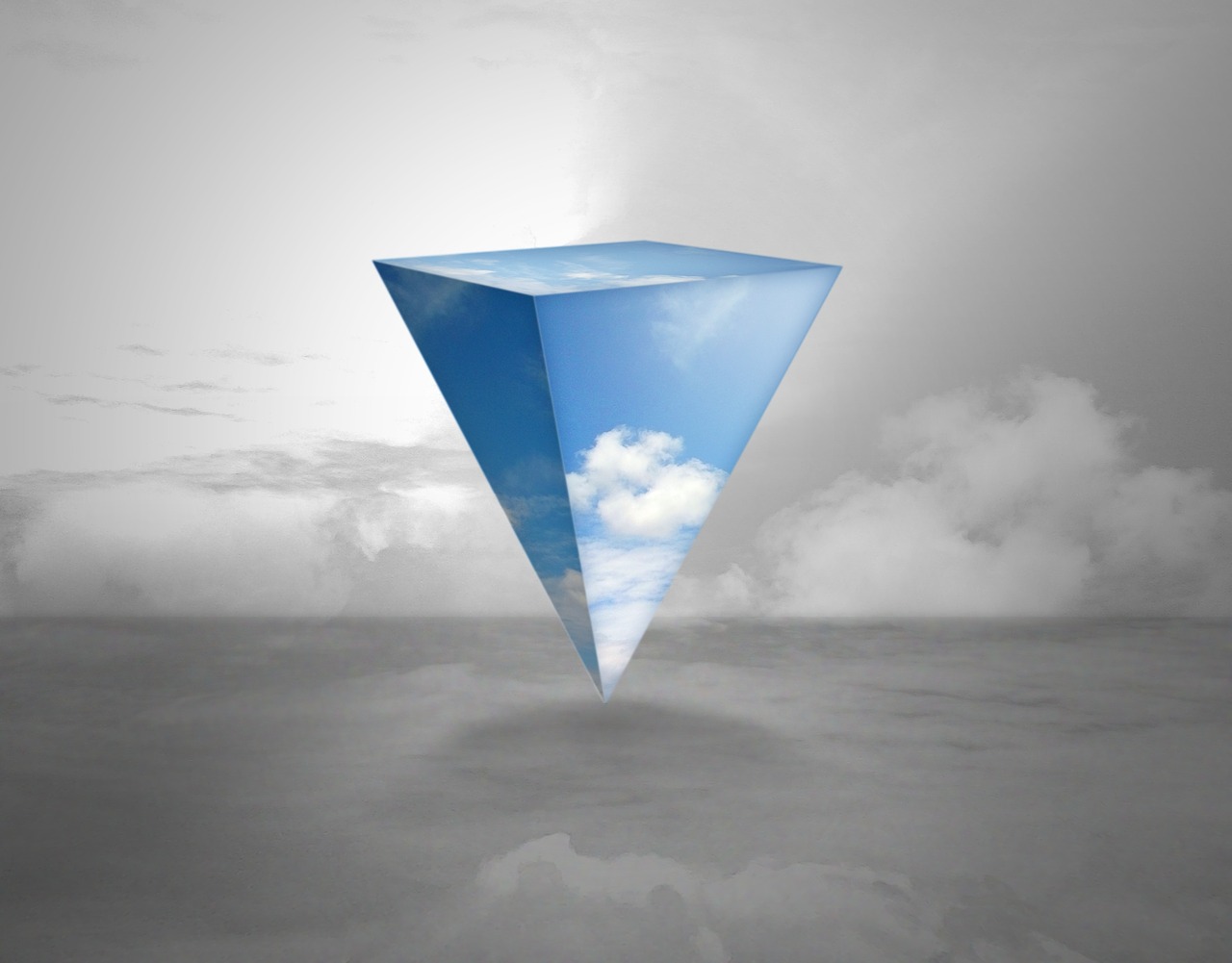 I’m not sure when I was introduced to the triangle guys… Bloom and his taxonomy, and Maslow and his hierarchy… but it was early on in my teaching career. I remember being told how important it was that students learn the basics before moving up the hierarchy of thinking. I also remember being told that it was equally important to ensure that higher level thinking opportunities were provided within my instructional approach.  And of course, it was also critical to ensure safety and belonging needs were met as well. 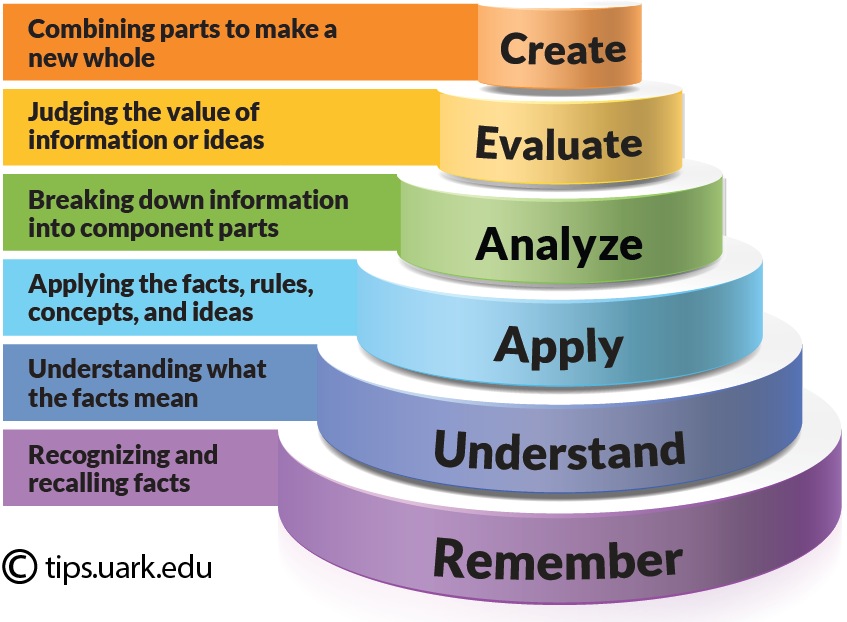 I taught in a Program Improvement school during the No Child Left Behind accountability era. For those of you unfamiliar, it basically meant that failure to achieve proficiency within the timeline set forth by the federal government meant punishments. Punishments ranged from being publicly branded a failure to receiving corrective actions to being taken over (or “restructured”) by the state. For teachers, it meant doing whatever it took to raise test scores, even when not in the best interest of students.

For the not proficient students, it meant teaching to the test. Drilling senseless information in the hopes that enough would stick to the move the needle to proficiency. For them, Bloom’s taxonomy wasn’t a triangle. It was a plateau of Remember with a sprinkling of Understand. Only proficient students were provided a ladder and some time to climb and explore. But even with those students, there was a problem.

The problem is that Bloom’s taxonomy isn’t actually a hierarchy of thinking… in fact, it was simply his theory of six learning objectives that he thought moved from lower to higher order thinking. It was not based on research in learning (see Making Thinking Visible chapter 1 by Ron Ritchhart, et al). All these years of teaching based on a triangle that has no grounding in what we know about cognitive processes… and now, to add to the confusing complexity, people are adding Maslow’s hierarchy to Bloom to send the message that students need Maslow before Bloom. 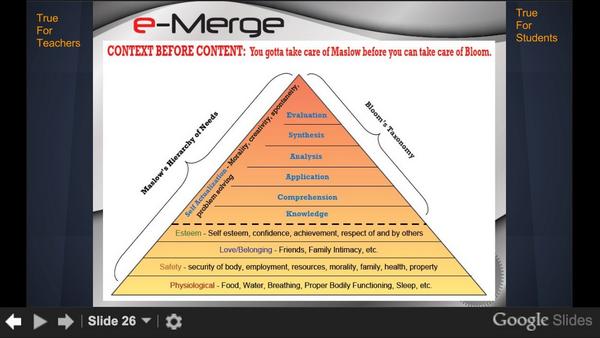 We need to move away from this pyramid altogether. Besides the primary two levels of physiological and safety needs, the rest of Maslow’s hierarchy does not happen in a classroom absent of cognitive development. A child will not establish a self-esteem if that child is not provided opportunities to learn and develop with his or her peers. A child is not going to feel a sense of belonging if his or her peers are engaging in complex thinking and discussion and s/he is not able to add to the richness of the conversation. Maslow, admitting that his earlier statements may have given “the false impression that a need must be satisfied 100 percent before the next need emerges,” explained that satisfaction of a needs is not an “all-or-none” phenomenon like we tend to act in education. Maslow also noted that the order of needs might adjust based on  individual unique needs. Fo example, some see self-esteem as more important than the need for love. For others, the need for creative fulfillment may supersede even the most basic needs. Therefore,  the old adage of “We must Maslow before we Bloom” doesn’t always stand firm.

Another issue with this pyramid is that students can (and do!) analyze, synthesize and create as a way to form an understanding. Unfortunately, struggling students are often stuck in drill-and-kill mode without ever giving opportunities to engage in the higher order thinking that builds the thinking connections which truly create learning. I remember my daughter learning field hockey – she didn’t sit in a room learning every rule, every stick move, every penalty. She played. She learned. She tried out some moves and then reflected and adjusted based on her approximation of the standard. She watched others. This is how humans learn. Had she been forced to take timed tests on field hockey rules, she’d never have become the pretty good player she is today.

When we move out of thinking of “only the proficient” can engage in complex thinking and give all students equitable opportunities to create, analyze, synthesize, etc., student learning and self-esteem will blow the top off both of those pyramids.

Featured Image by 95C from Pixabay

← Concierge Culture of Change
Empathy is Always Worth the Time →

One Comment on “The Pyramid Scheme of Bloom and Maslow”