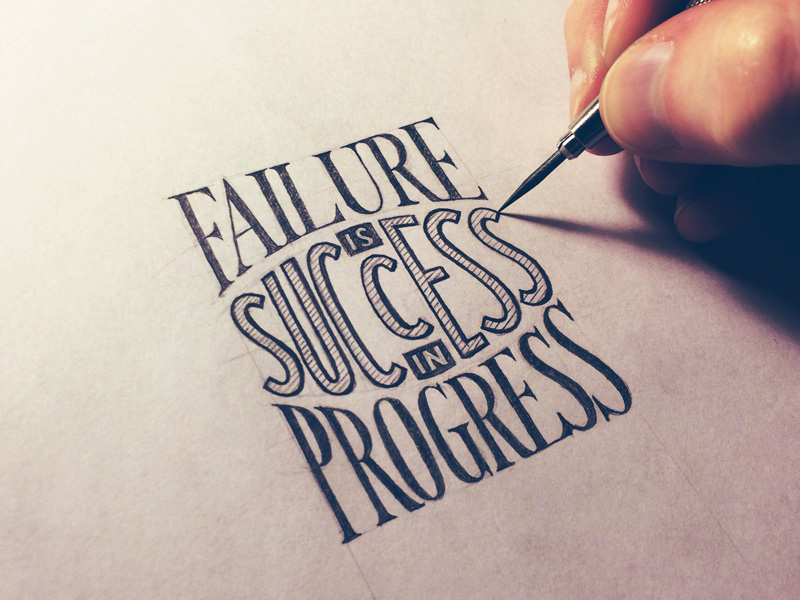 One of the books I received from the Next Big Idea Book Club was Never Stop Learning: Stay Relevant, Reinvent Yourself, and Thrive by Bradley R Staats.

Reading it was more of an affirmation than a “ooh, I didn’t know that.” What I appreciated about Staats book was the reasoning he gave for the ideas I had already come to believe. Staats background is in behavior science, so much of his book focuses on why we are so bad at being lifelong learners, even though there are constant messages about the importance of continual learning to stay relevant in our careers and in our lives.

Staats shares a few steps in his book for becoming better at learning. They include:

For me, the bang for the buck was in the valuing failure section. I’ll be honest, I’m one of those people who cringes when I hear phrases like, “Failure is just a first attempt at learning” or “If you aren’t failing, you aren’t trying something new.” It’s not because I have a fear of failure. It’s because I see failure as the end. Mistakes are part of process, but failure is larger. It’s the point of giving up… as long as trying is part of the process, than to me there is no failure. Just learning opportunities and trials. Therefore, I found the following quotes from Staats book enlightened me, and helped me expand my definition of failure.

“Failure can change how we act. The discovery that a belief we had was wrong can alter how we look for new information. We become more likely to expand both the breadth and depth of our investigation: we might talk to someone different, and we might spend more time considering what has occurred. Since failure is to some degree a surprise, it makes us change our assumptions. We reflect on what happened and how to address it going forward.”

“A focus on success leads both to a fear of failure and to an inability to see the failure that occurs around us.”

Fundamental attribution error…. in considering our own failure, we often “overweight things such as luck or the difficulty of the task and underweight our ability or effort… when you assign responsibility for a failure to outside events, you negatively impact your motivation to try to learn.”

To destigmatize failure we need to bring our struggles out into the open. Brene Brown would call this being vulnerable. And Daniel Coyle would add that vulnerability builds trust, which is what is needed to keep that learning-from-failure cycle positive. We also need to shift how we think about acting versus not acting. Staats explains, “We are averse to loss, and failure always brings the possibility of loss. Instead of considering the safety of the status quo and the risk of doing things differently, consider the risk in the status quo and the safety that comes from learning new things.”

After all, “mistakes aren’t a necessary evil. They aren’t evil at all” says Ed Catmull, co-founder of Pixar. He explains that “they are an inevitable consequence of doing something new (and as such, should be seen as valuable; without them, we’d have no originality).”

← There’s a Fly in My Soup!
Embrace Your Inefficiency →